The biggest glacial disaster in the Russian history took place on 20 September 2002 in the mountains of North Ossetia. A huge ice-rock-water mass rushed down the Genaldon River valley with a speed of 320 km/h from the Kolka Glacier. Having covered a distance of 18.5 km, it was stopped by the narrows of the Skalistyy Range and filled the Karmadon hollow with 120 million m3 of deposits. The material moved beyond the hollow as a debris flow, which went down the valley (10 km) devastating all the constructions in the riverbed. A total of 125 people were reported dead or missing.

The glacier disaster of 2002 was unexpected, though such events had already occurred in 1834 and 1902. Slow sliding up to a distance of 4.5 km was noticed in 1960–1970 without any disastrous consequences. In 2002, two months before the disaster, a series of collapses from the Dzhimaraj-Hokh slopes (more than 4000 m high) on the backside of the glacier triggered the avalanche. The last ice-mass collapse had a volume of 10 million m3. As a result, the glacier hollow formed. The material from the glacier hollow was knocked out and went down the valley with the superficial moraine. The 100–150 m high water-ice-rock mass (with air also) was moving down the 400–500 m wide valley. The area covered from the collapse zone to the narrows was 12.7 km2. The area of the ice-rock mass stopped by the “Karmadon Gates” was 2.1 km2 (3.6 km long and 135–140 m wide with an average height of 60 m). The debris flow, which went down the narrows of the Skalistyy Range, covered an area of 2.5 km2, and its total volume was about 9 million m3 with a thickness of 1 to 15 m. The flow on its way down the valley was also fed by the slope deposits and, to a greater extent, by the frontal masses of three huge ancient landslides on the left bank with a total volume of about 40 million m3. The high-energy flow undercut the toes of these landslides and displaced their material to a distance of 10–20 m.

The 2002 Genaldon catastrophe is a natural phenomenon in a long chain of geological events. Such events have been repeated for many times since the last thousand years and will also be repeated in the future. 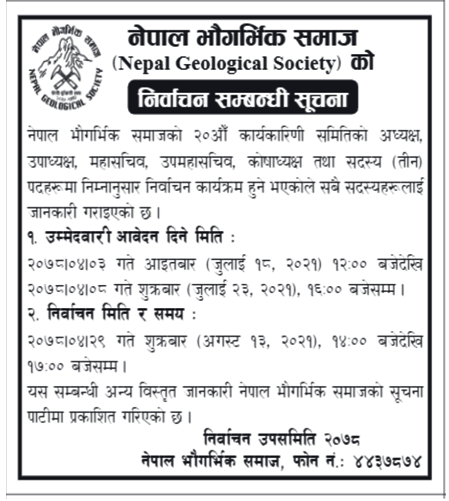