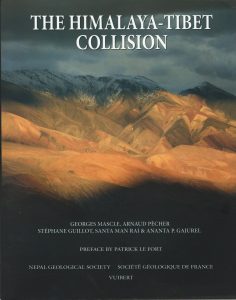 The Himalaya-Tibet orogenic system is the highest and widest topographic system on earth, resulting from the continuous and still active collision between the two continental landmass of Asia and India. There are thirteen chapters included in this book. Global situation of the Himalayan range; general pattern of the Himalaya-Tibet; the Indian block, the Himalayan belt; Indus-Tsangpo suture zone; the Asian margin; Tibet and Karakorum; the lateral subductions: Arakan, Makran; metamorphism in the Himalaya; magmatism in the Himalaya-Tibet; the geodynamic evolution; the models of the Himalayan collision and ﬁ nally global effects of the India-Asia collision; respectively are the major chapters. The objective of this book is to present a “state-of – the art” about Earth Science knowledge in Himalaya, Karakorum and Tibet. The contents of this book explain the geodynamic history of these regions to the readers. This book was initially published in French version jointly by Société Géologique de France, Nepal Geological Society and VUIBERT, Paris in 2010. 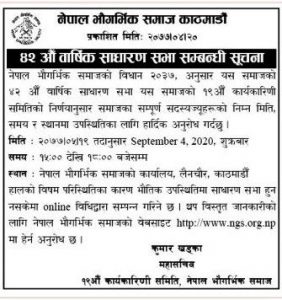